A tilt-rotor racing drone with a carbon unibody.

In recent years, the hobby of drone racing has exploded in popularity, going from an informal competition between Australian drone operators in 2014, to now in 2021 being a professional competition supervised by Federation Aeronautique Internationale (FAI). Drone Racing is even being considered by the International Olympic Committee (IOC) for acceptance into future Olympics competitions.

While this is an already large market, it is still rather new, and therefore wide open for entry and innovation. Most racers build and tune their own quadcopters, and are willing to spend a large amount on the best parts available.

It was in this space that I saw an opportunity for innovation.

The central premise of the design of Stryder is the idea for a drone which uses servo motors to tilt the 4 rotors independently, using an algorithm to adjust thrust to balance out the vectors. In a small drone this is meaningless, but in a larger one (this concept is a 750mm wheelbase frame), it could be quite fruitful, as less energy is expended on altering the angular momentum of a large and heavy frame.

The servos are mounted mid-arm to reduce the necessary size of the fuselage, as well as shorten the ‘forearms’ which should flex or torse as little as possible to aid throttle response. The mechanism itself is a small linkage between the servo horn itself and the arm.

The first iteration of Stryder was completed in 2018 and flown that same year. This first version was rather primitive, constructed of water-jet cut carbon sheets, with 3d printed blocks to connect sheets together. It also utilized a direct connection between the servo and ‘forearm’, which led to a great deal of problems ensuring the mechanical stability of the platform.

The current version is as yet only a concept, and hasn’t been constructed. However, the design is manufacturable, and I have performed both static and fluid dynamic simulations on the design to ensure the feasibility of this design concept.

The weight of the fuselage is shifted forward (the COG is 6.2cm forward of the COT) - this is in order to ensure that the front motors will always be slightly more vertical than the rear motors, leaving the rear props more or less clear of the turbulence of the front props. 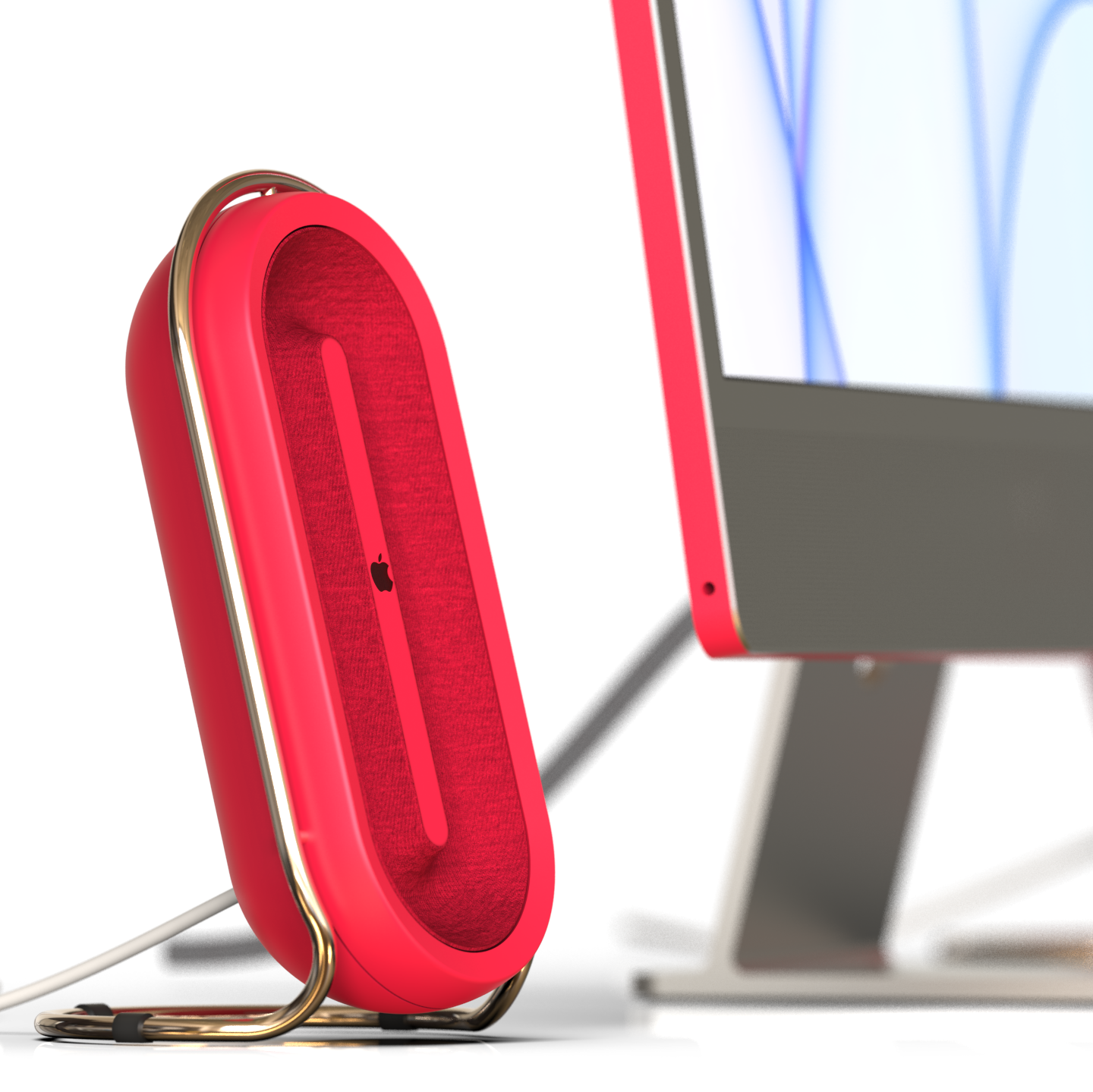 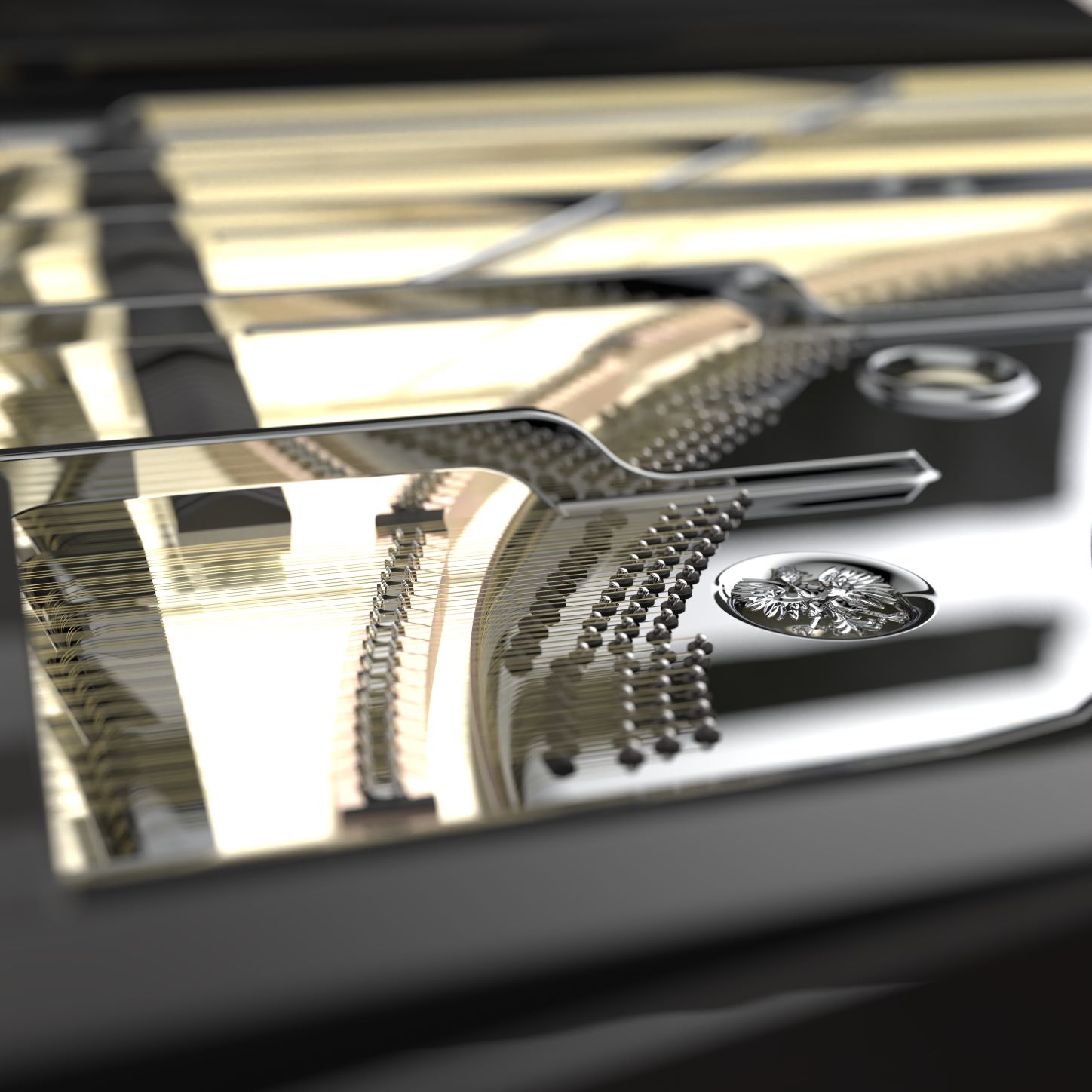 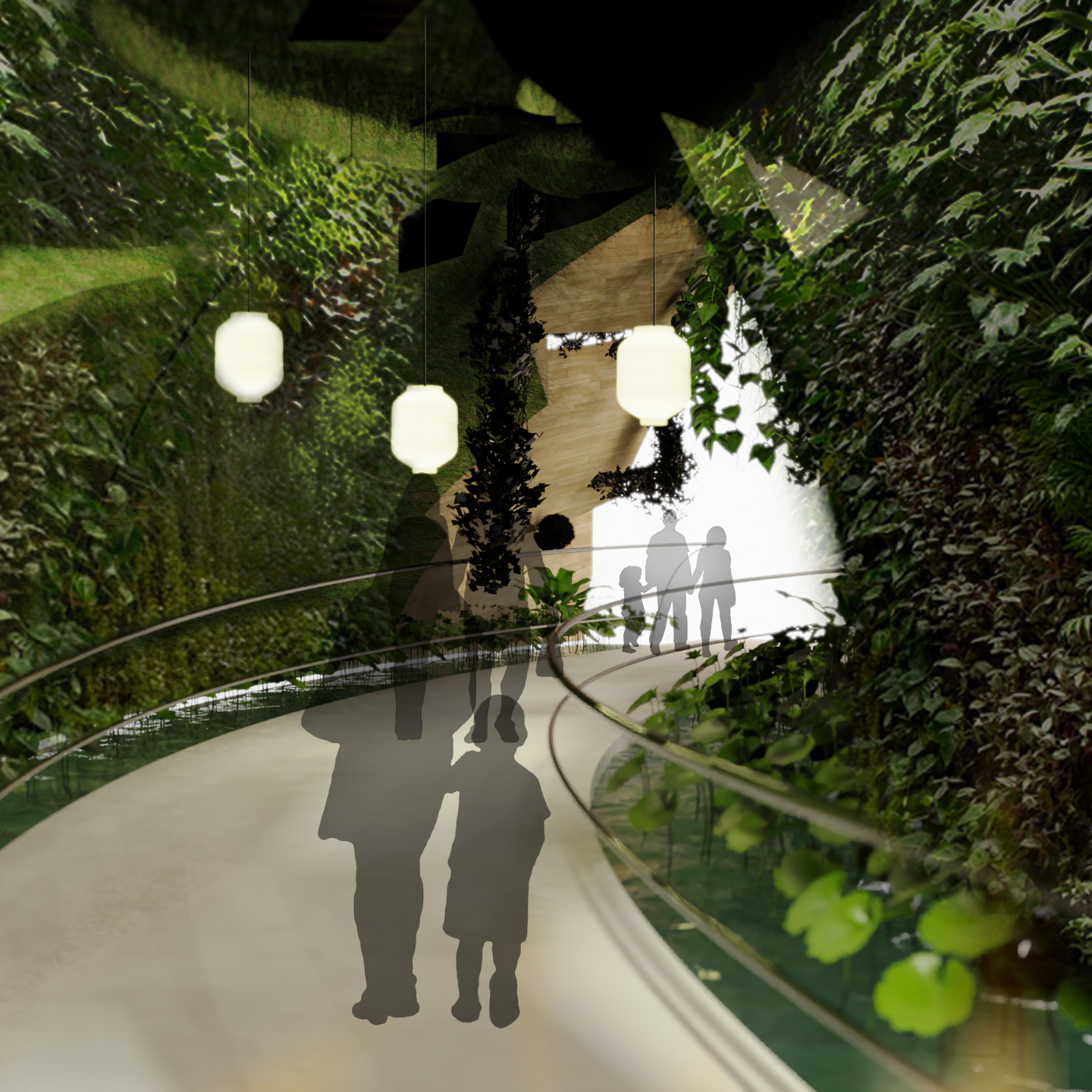 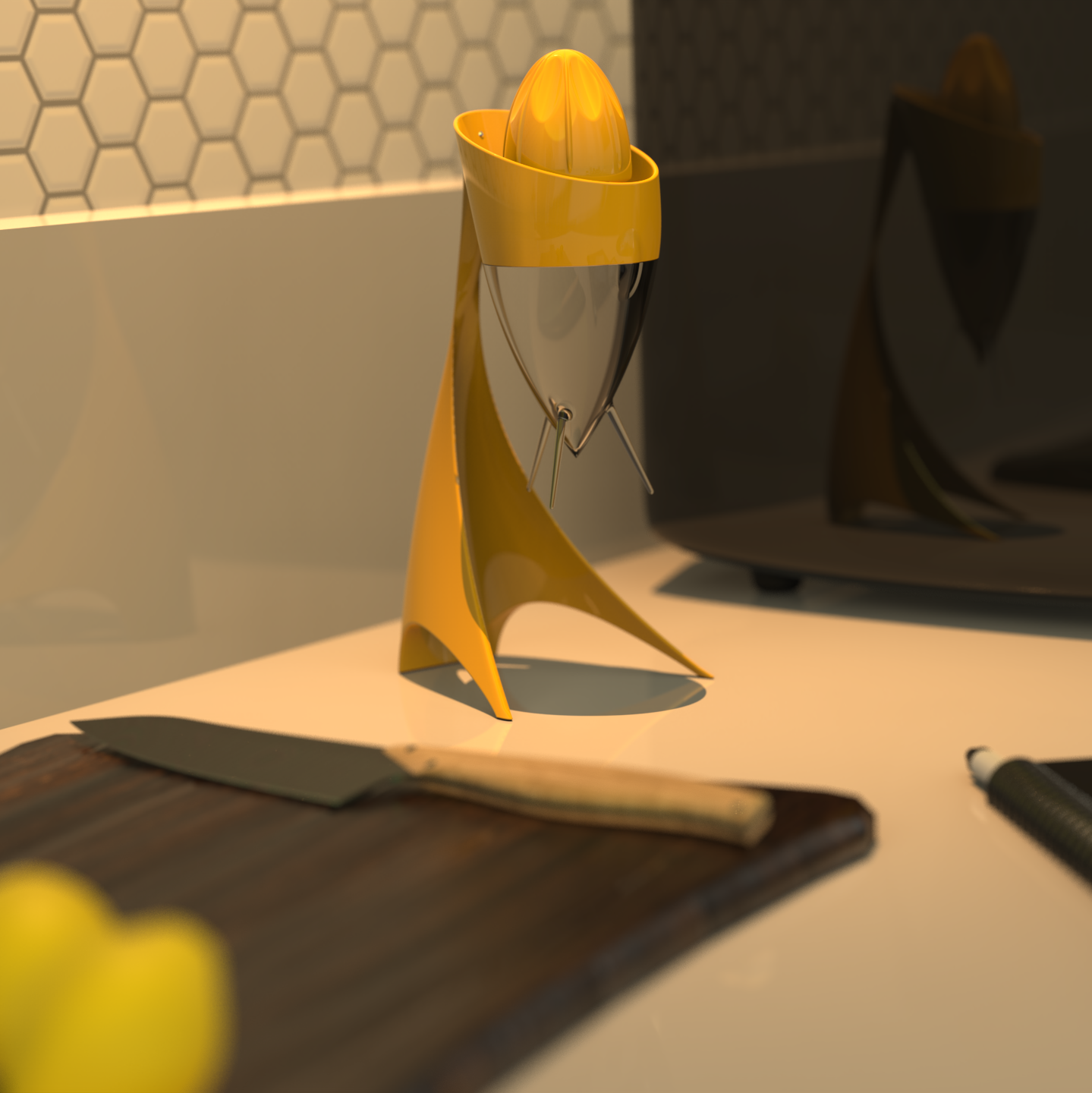 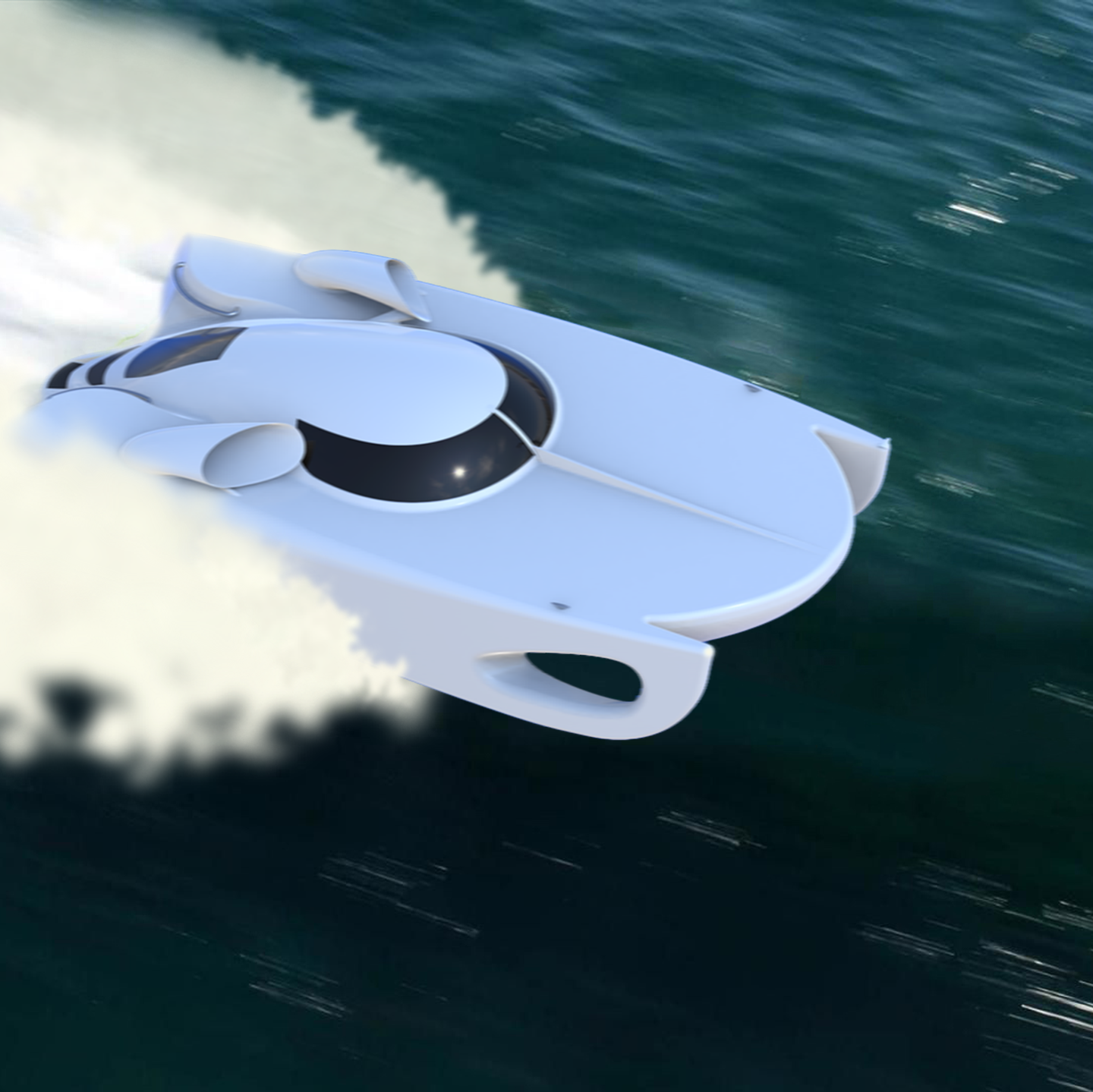 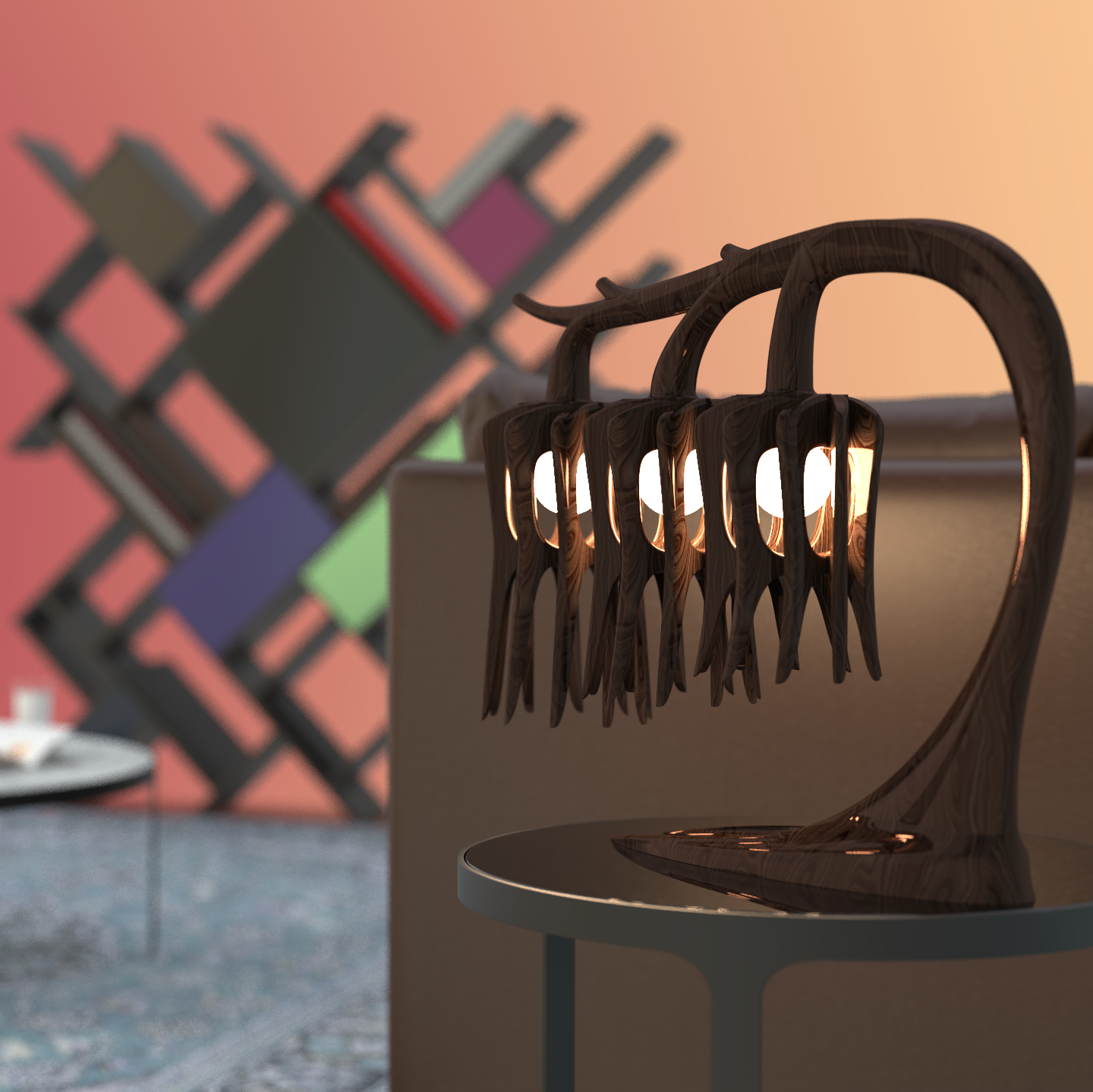 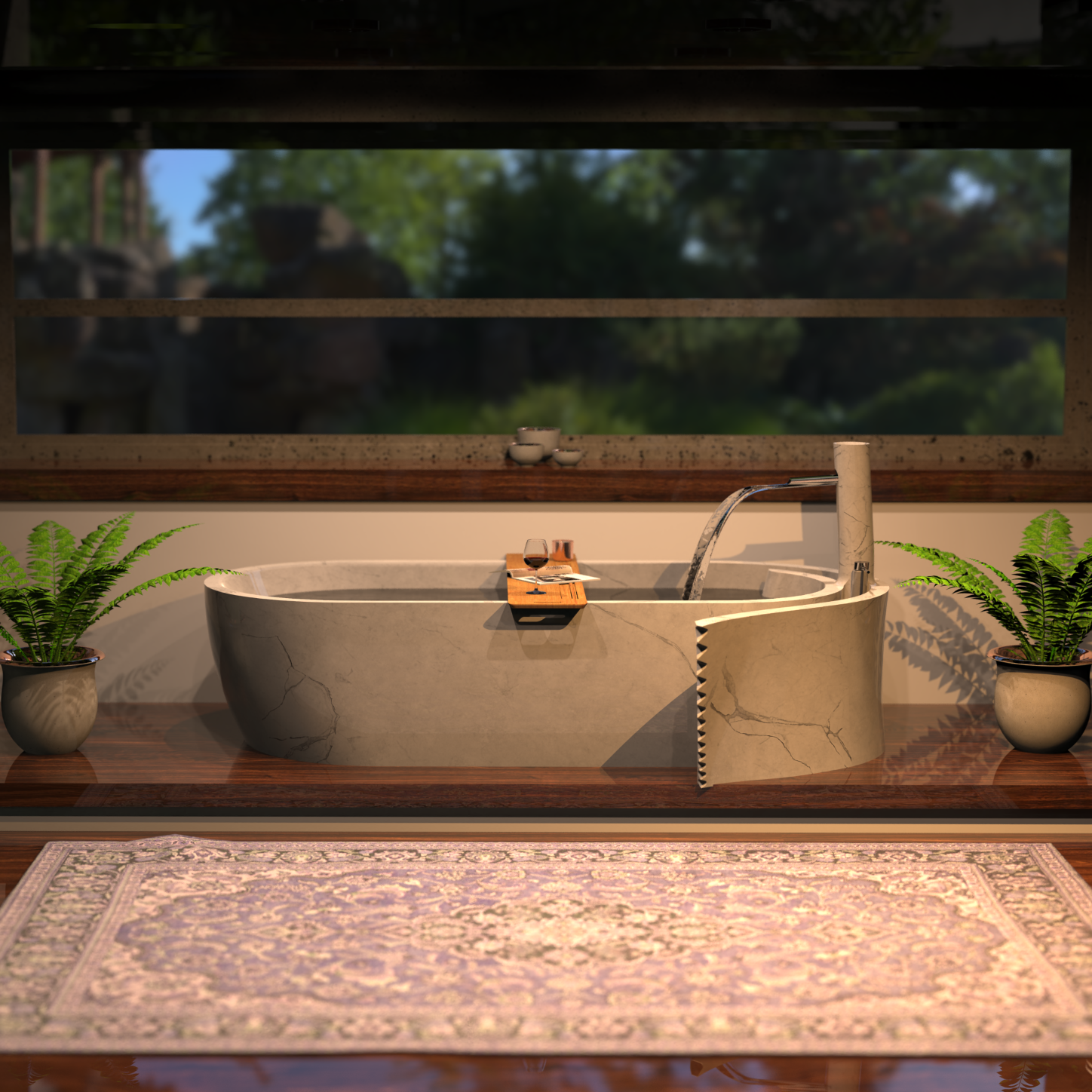 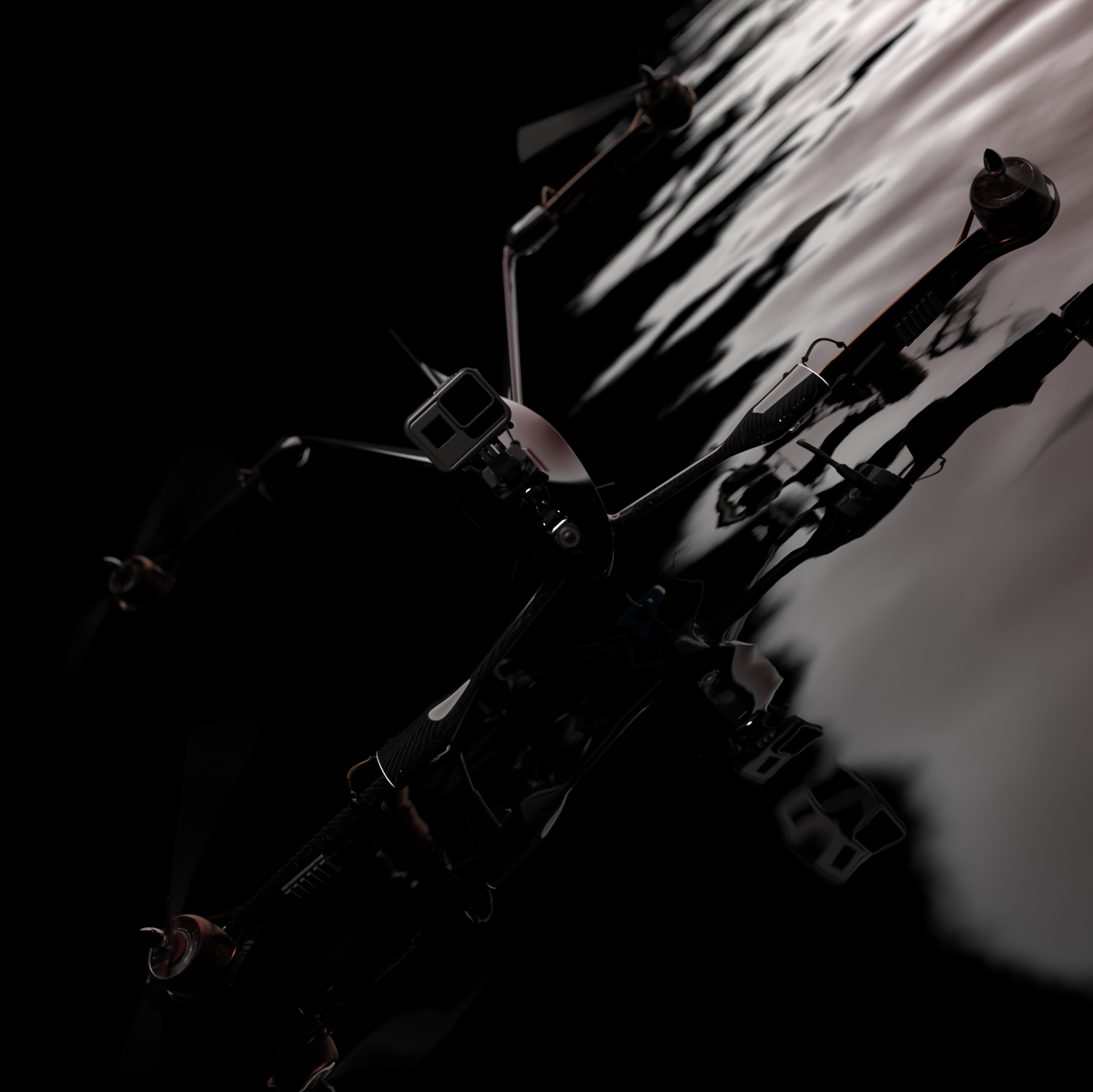 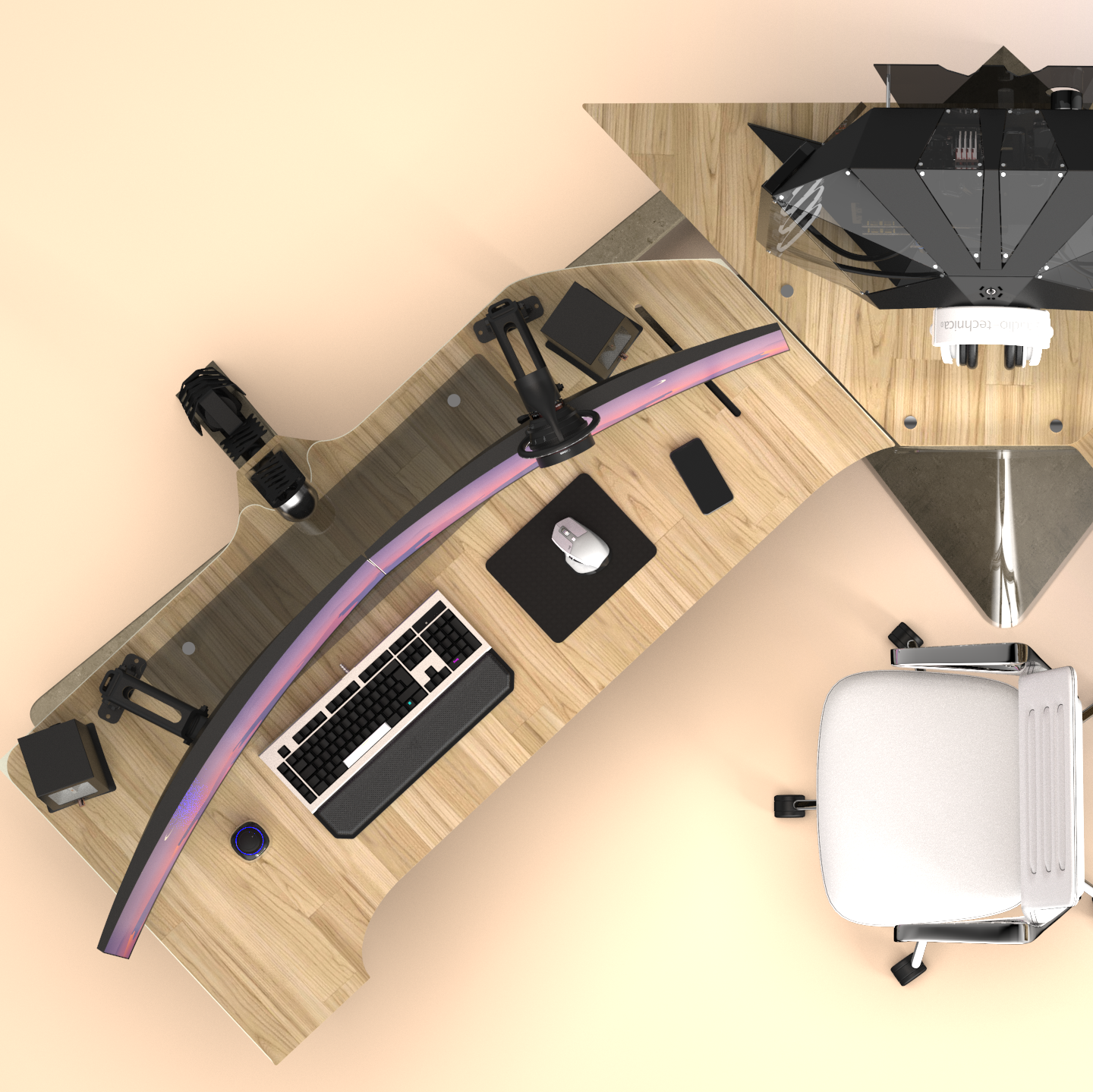